Hi all, Here is my BRAND NEW SONG, it’s called “SCARLET ANGELS”An homage to the healing power of friends and music .Many people believe in beings that guide us from above, but I have found that most times in life, it’s the incredible friends and good souls that mind us here on earth that make a difference. I wrote this song just after the “Woman’s Heart Orchestrated” concerts in the National Concert Hall in Dublin and the National Opera House in Wexford with Maura O’Connell, Wallis Bird and the RTE Concert Orchestra. The concerts were amazing. We wore red on stage and raised the roof, a thousand voices sang along. It was a joy . Out on Friday 13th November. SCARLET ANGELS

It is with huge sadness that I am announcing that my upcoming German tour is cancelled due to Covid 19.

I had hoped that by now we might have been in a better place with regards to beating this thing, but given the current numbers it just feels too risky to go ahead.

I would like to thank Daniela Wilde and Markus Dehm in Heimat PR in Germany for the huge amount of work they put into making this such a great tour, I’d like to thank all the promoters across Germany that were putting on the concerts and I would also like to thank Carmen Duerst who was going to be my tour manager on the road for the dates.

I had been very much looking forward to getting back out on the road and I cannot tell you how upset I am that I will not to be able to play for you all, but I know in my heart and soul that this is the responsible thing to do.

We are trying to re-schedule as many of the dates as possible for 2021 and I cannot wait till I can come over there to play for you again. Till then, stay safe, help each other through this, and see you all somewhere along the Autobahn again. 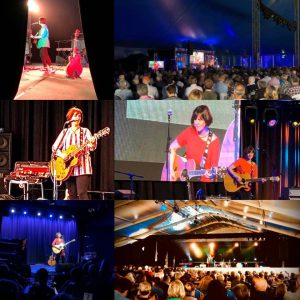 It is with the greatest regret that I have to announce that I’m cancelling the remainder of my Australian tour due to the Covid 19 pandemic. I deeply regret the inconvenience that will be caused by this, but under the circumstances it seems like the right thing to do.

I can’t tell you how much I enjoyed the concerts I’ve already done. I was so looking forward to playing The Blue Mountains this evening. Cancelling the festival this morning must have been a very tough call for the organisers, but it was absolutely the right thing to do.

Stay safe, support each other and see you all down the road. 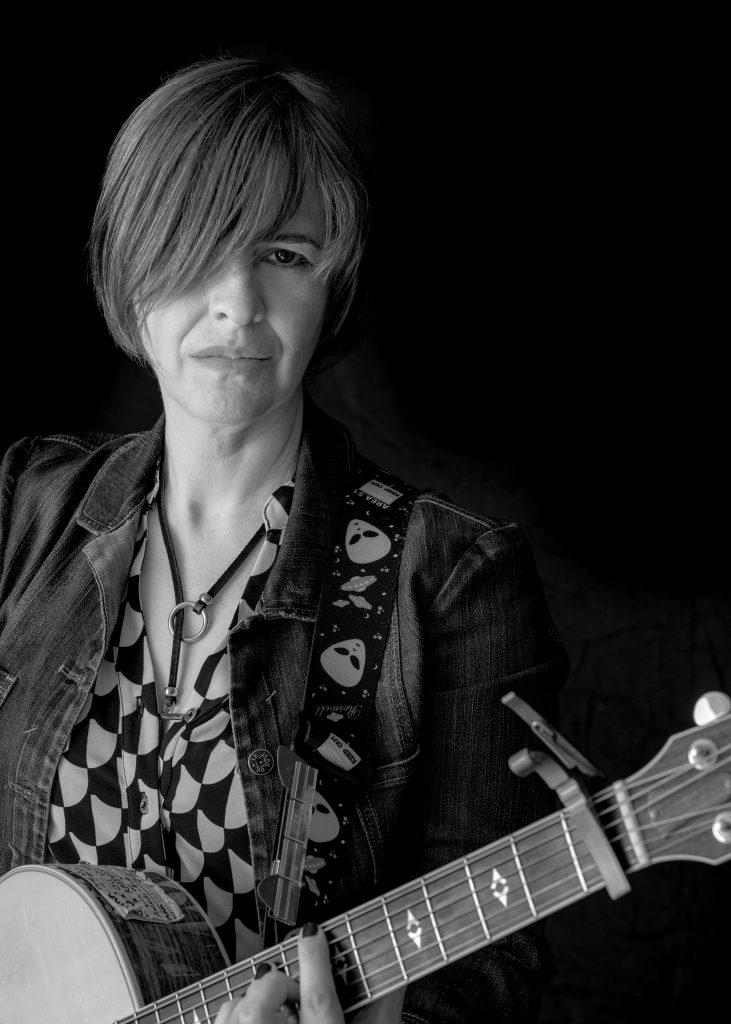 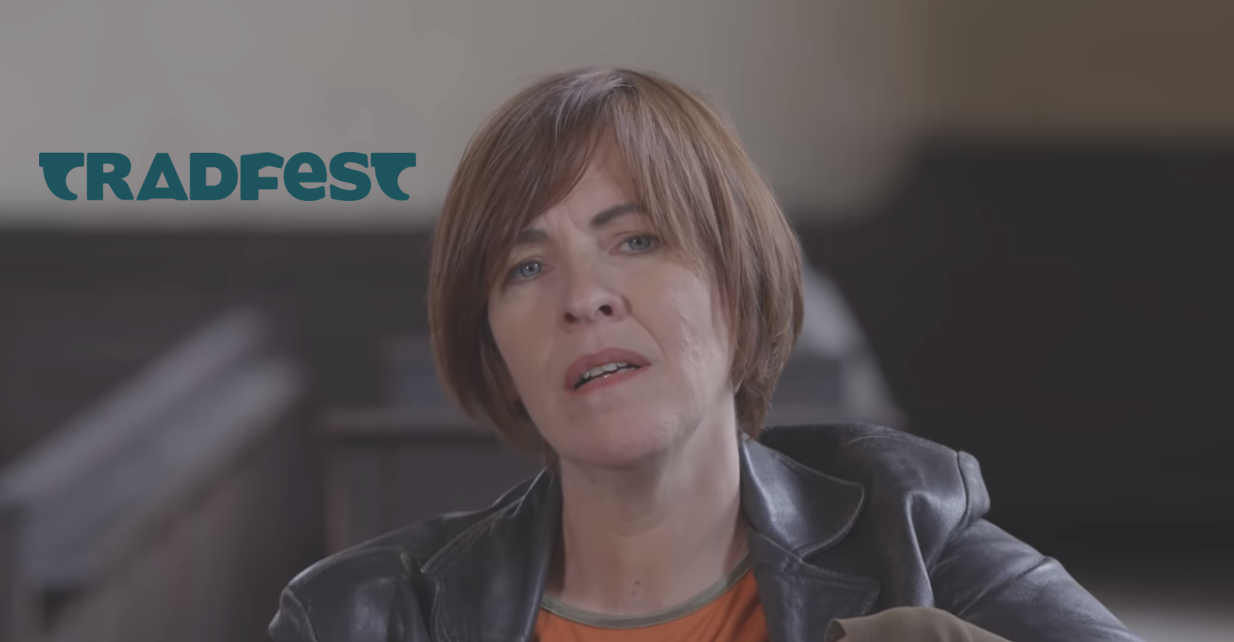 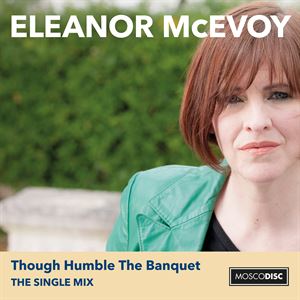 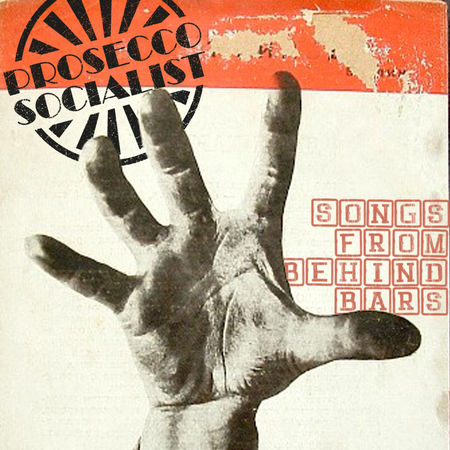 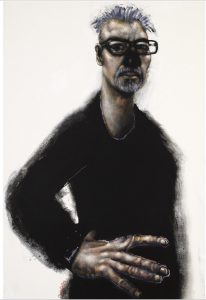 I am totally devastated by the news that my friend and fellow artist Chris Gollon has passed away. My first thoughts are for his wife Anne, his children Lawrence and Alice and for David Tregunna, his friend and manager for over twenty years.

As everybody knows we have been creative companions for the last couple of years beginning with my Naked Music album, when he gave focus and twenty four paintings to my solo music project. A painting for nearly every song and more…

When I played at the opening of his “Naked Music” exhibition in London, I surprised him by singing a song I had written inspired by a painting from the exhibition, that was, in turn, inspired by a song on Naked Music.

I am so very sad today and when I go onto the next leg of the ‘Naked Live..’ tour in Britain next week, I will be dedicating the whole tour to the memory of Chris.